We will deliver innovative pest control services that are environmentally friendly to our customers. Our intention is  to build a World Class Company. We will conduct our pest control business with the highest integrity, providing uncompromising quality service at all times. We will decisively and consistently identify, reduce and control the pest of our Customers until they are pest free. 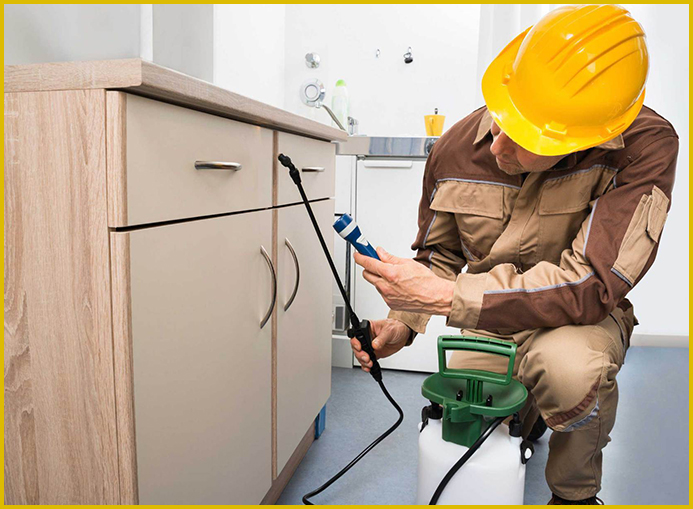 We are dedicated to providing our Customers with the highest level of care available. This includes respecting and cherishing our Customers and treating them as we would our best friend. You can always be assured that we are listening carefully to your needs and that we will provide you with the best pest control solution possible.

Alvin is licensed in New York State to provide service as follows;

Due to the Political and Social changes of 1970’s Jamaica, a number of residents and Companies migrated. My pest exterminating Company was one of them. In the mid 1980’s I decided to do the pest control service myself. So I bought a spray can and some chemicals. Soon after I started families, friends and neighbors started requesting my service and this soon grew into a small informal business.

In 2001 I migrated to New York and while working as the accountant with a Property Management Company in 2005, I was encouraged to do the Pest Exterminator’s course because of the numerous complaints from tenants about the service that they were receiving.

In 2006 I worked with two different Companies, first as a tech providing general pest control service and then as the resident tech at a psychiatric Center providing IPM service. At the end of 2006 I started my own Company, providing service on weekends during 2007. It is now a full-time service Company.

Maps were disabled by the visitor on this site.
Scroll to top